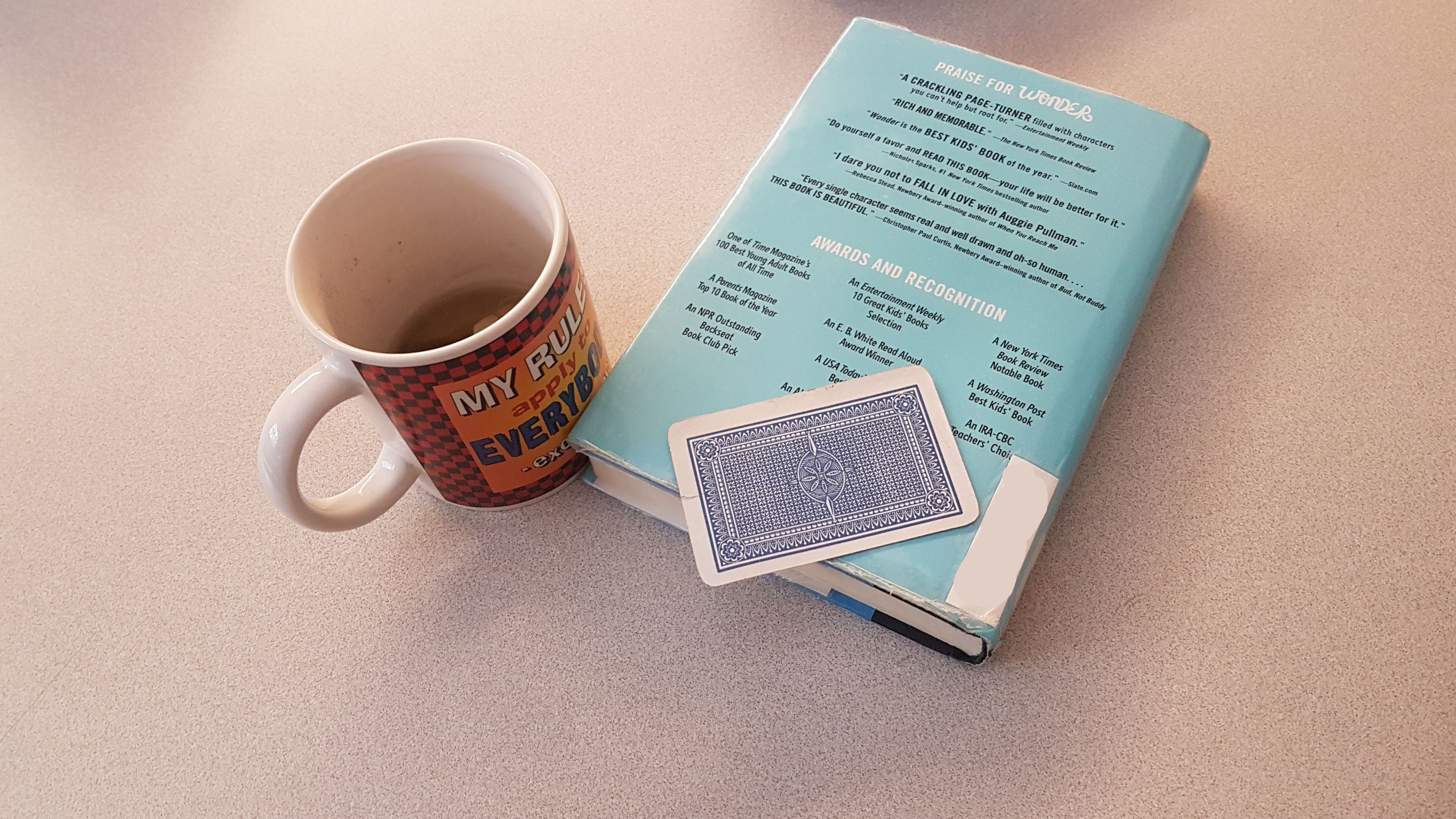 "There are always going to be jerks in the world, Auggie ... But I really believe, that there are more good people on this earth than bad people, and the good people watch out for each other and take care of each other." (page 279).

This quote is pretty similar to one by Mr. Rogers. When something bad or awful happens, always look for the helpers. The helpers of hope and friendship. The helpers of love and trust. The helpers can sometimes be hard to find as they are just aren't in the spotlight very often because humans usually bring their eyeballs more to negativity, hate and drama.

I just finished reading Wonder and I now fully understand the praise it gets. Despite a few parts that feel like they get dragged on for too long and get a bit boring like the school play, didn''t stop me from enjoying the book. My only complaint with this book is the struggle to keep reading. There weren't that many moments where the reader would be on the edge of their seats. I know that many people aren't a fan of that type of writing, but I do pretty enjoy those moments where the struggle gets in your face, but not for too long.

I would recommend this book to anyone who is a fan of stories about change, hope, acceptance for something you can't change, middle school drama. If you don't like at least one of those themes, you are probably not going to enjoy Wonder that much.